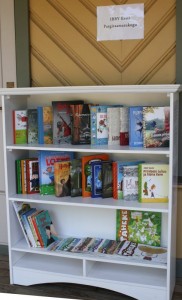 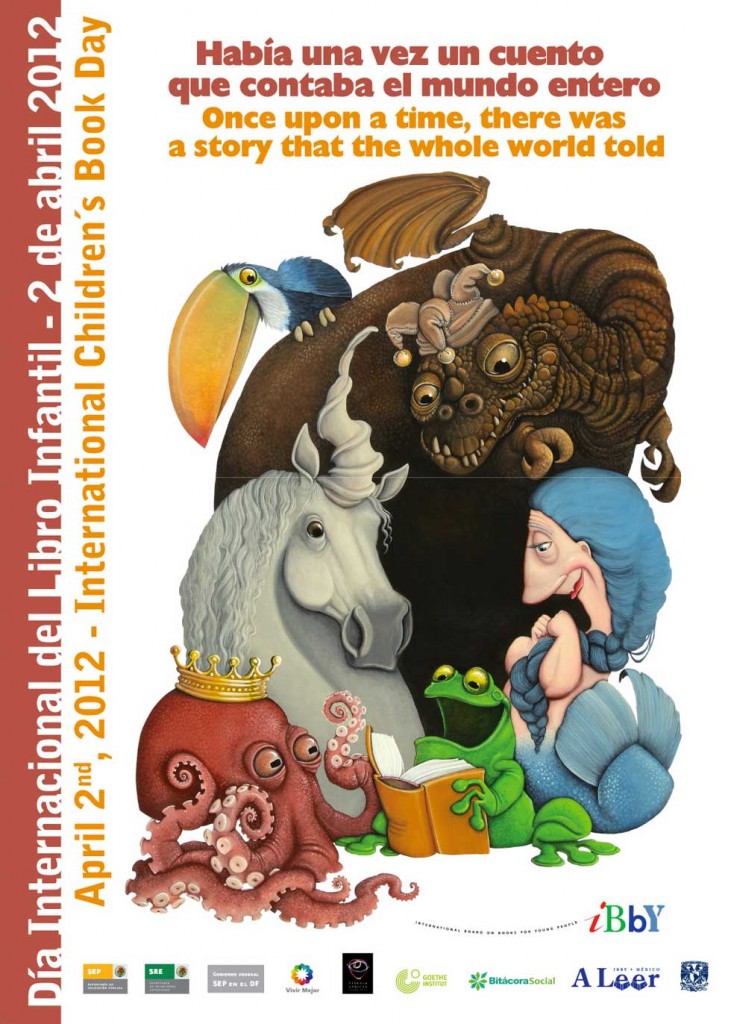 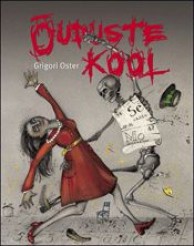 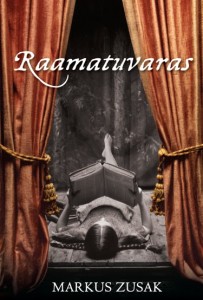 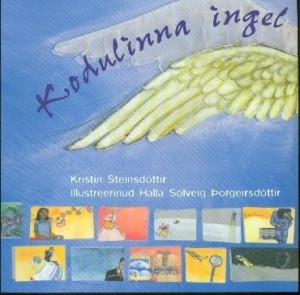 On 3 November, the 3rd Tallinn Illustrations Triennial, that displays the book illustrations of the artists from the Baltic Sea countries, was opened at the National Library of Estonia. At the opening, the winner of the exhibition Grand Prix, Varvara Ayai from Russia, the receivers of ten equal diplomas, and the honorary diplomas were announced.

According to the Estonian representative of the international jury, Juta Kivimäe, the level of the Triennial is very high in regard to the artists’ professional skills and the contemporary way of figurative expression. Among the works displayed one can find traditional popular works for children with national features as well as modern illustrations from drawings to collages. The jury was headed by Lilian Broegger (Denmark); the members were Juta Kivimäe (Estonia), Austra Avotina (Latvia), Hannu Taina (Finland), Jokubas Jacovskis (Lithuania), and Vera Pavlova (Russia).

In Juta Kivimäe’s opinion, the selection of the grand prize winner was difficult. The illustrations of the young artist Varvara Alyai, the winner of Grand Prix, are characterized by surrealistic elements and the figurativeness of intensive dynamics, leaving a surprisingly modern impression. The author has integrated into her world of pictures something very important from the innovative animal art that had reached design graphics by the late 1960s the further developments of which are now popular.

Of the works by Estonian artists, the jury emphasized Viive Noor’s illustration of Frog the Konrad’s wedding party that shows a fabulously beautiful and merry world of the picture as well as a perfect water colour technique. Lively illustrations by Enno Ootsing and Regina Lukk-Toompere’s allegories about the four seasons are also impressive.

Grand Prix
The selection of the international jury. Award: 1000 EURO, solo exhibition at the Triennial in Tallinn in 2012, sculpture „The Muse”

The participants of the Triennial were the acknowledged book illustrations from Estonia, Latvia, Lithuania, Germany, Russia, Poland, Finland, Sweden, Norway, and Denmark. Over 300 original illustrations and books were exhibited. The next Triennial will take place in 2012 and then it will be possible to see a solo exhibition of Varvara Alyai, the current winner of Grand Prix. The Triennial is organized by the Estonian Graphic Designers Association, the National Library of Estonia and the Estonian Section of the International Board on Books for Young People.

The exhibition will be open till 30 November.
You are welcome to visit!