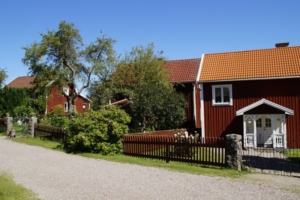 The candidates of the Astrid Lindgren Memorial Award were presented by the jury at the Frankfurt Book Fair on October 17. This year 237 candidates from 68 countries were nominated. The nominees from Estonia include the children’s writer Leelo Tungal and illustrators Ulla Saar and Urmas Viik.

Astrid Lindgren Memorial Award is an international children’s and youth literature prize awarded to writers, illustrators, reading promoters and story tellers. More than a hundred nominating bodies from across the world have proposed candidates. From Estonia candidates can be nominated by The Estonian Writers’ Union and IBBY Estonia.

The laureate of the prize will be announced on March 31st, 2020.